The variation research has devoted increasing attention to the concept of social meaning, to the idea that speakers and listeners use linguistic structures to carry the social information and, by consequence, shape the situations and structures of the society in which they participate. The connection between social position and language choice has been well established since the first studies of Labov (1972), recently expanding. Variation should not be seen merely as a series of choices, sometimes automatic, performed by the speaker. Instead, it is possible to opt for certain variants due to the effect they may have on the interlocutor. Thus, in cognitive terms, the change must start from the principle that each language choice is linked to a particular meaning. In sociolinguistics, the term style is generally used to refer to different speech patterns, which has its indexes related to social groups, times and places. The dialect is a part of a social style and/or regional style. Besides the question of style, a different and more updated approach recognizes that variability is a natural consequence of language and investigates how it is perceived and processed by the listener. This approach argues that the variation in speech allows the listener, naturally, code details of indexical properties of the speech signal. Therefore, there is an urgent need for studies that include, not only the description of the dialects from different regions and social realities, but to investigate the meanings and values pegged to linguistic variants in different contexts and by different actors (style) as well as the perception of dialectal differences by listeners. 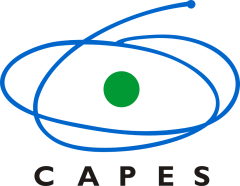 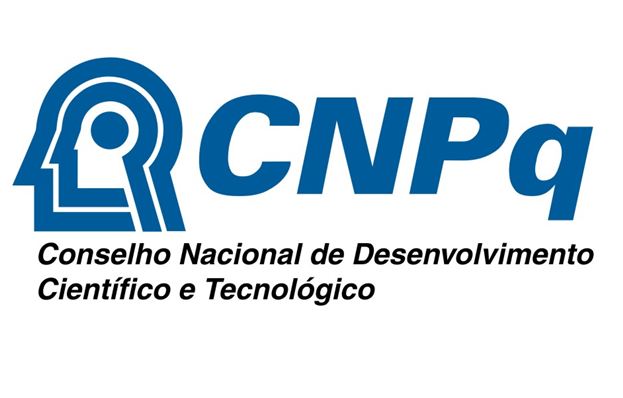 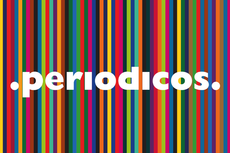 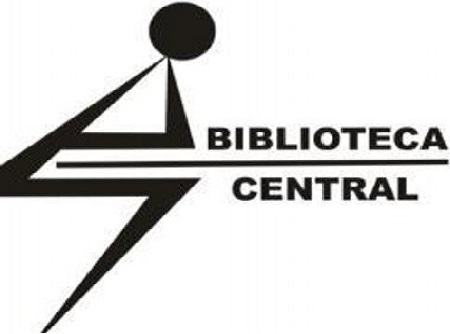